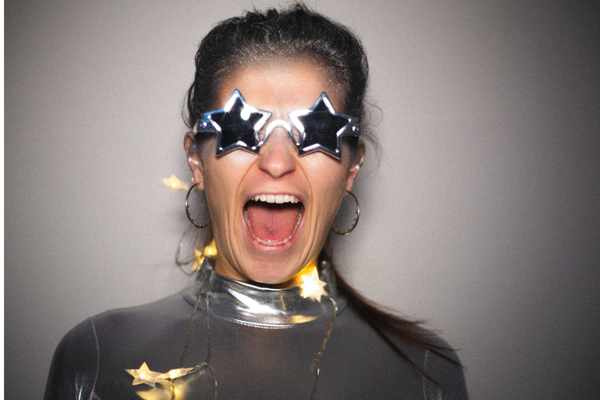 We're looking for volunteers and organisations who wish to get involved and support this campaign. If you are interested email [email protected]

The Human Disco Ball is the brainchild of friends Freya & Aaron, who were brought together over their shared passion for human rights.

The project, which aims to raise a £120,000 solidarity fund for BID’s work, emerged from their mutual horror at the experiences faced by people detained under immigration powers in the UK. Inspired to act, they wanted to make sure that people in detention are able to access free legal advice to exercise their human rights.

Over the next seven months, the pair will be busy organising events and signing up supporters before a big finale in June, which will see Freya run non-stop over 72 hours from Clifton Suspension Bridge in Bristol to Brook House Detention Centre near Gatwick (approximately 200km).

We caught up with Freya to find out more about the project.

Who is the Human Disco Ball?

I (Freya) am an Inner Temple Major Scholar and BVS student at City, University of London, studying part-time while working on this campaign and as a Consultant for Reprieve. I've  previously worked for the British Council, British Film Institute and Edinburgh Festival Fringe and campaigned against detention and for disability rights. I am interested in human rights, criminal and medical negligence law, motivated by my personal experiences of suicide. This led me to work with The Listening Place and the Samaritans to advocate for vulnerable adults at risk.

Aaron, who is co-leading the campaign with me, is an LLB student at King’s College London with a future in international public law. He is a first-class honours student who was recently offered a fully funded place on Columbia University’s JD programme. Aaron aims to qualify at both the New York Bar and the Bar of England and Wales. Aaron has experienced the asylum process himself as a refugee to Canada from Tamil Nadu and is passionate about international human rights advocacy.

Together, we are the Human Disco Ball, a dream team committed to raising a £120,000 solidarity fund for people in detention.

What is the goal?

We want to raise £120,000 for Bail for Immigration Detainees by June 2023 as part of the Freedom Run campaign. Between 1st January and 30th June 2022, the Human Disco Ball will be covering 2,500 kilometres (which you can follow here on Strava) in training for the final 200km non-stop run over 72 hours from Clifton Suspension Bridge to Brook House Detention Centre. In the meantime, she will also be dancing at gigs and running races and leading her famous Human Disco Ball warm-ups at events across London, Bristol and Worcestershire. You can find out more information about the events here: https://linktr.ee/humandiscoball

We approached Bail for Immigration Detainees after reading the shock 2021 Independent Monitoring Board report that documented how 1/3 of the population of Brook House Detention Centre were under Rule 35 suicide watch in 2020. They strongly felt that Bail for Immigration Detainees were the organisation best able to reach the most vulnerable detainees and protect their rights through legal representation, and wanted to find out the best way to fund the protection of those rights.

Where will the money go?

The solidarity fund of £120,000 will help to ensure that thousands of vulnerable people get the legal advice they vitally need to exercise their human rights. Every penny will be spent on BID's work providing free legal advice to help people to apply for bail, get out of detention and reunite with friends, families and communities.

What can I do to help?

You can do three things to support the Human Disco Ball in this massive £120,000 campaign! 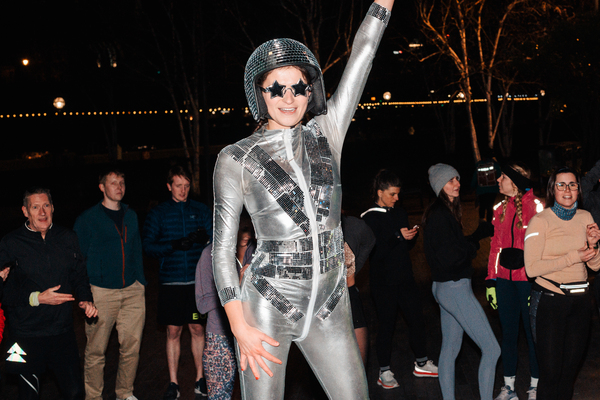 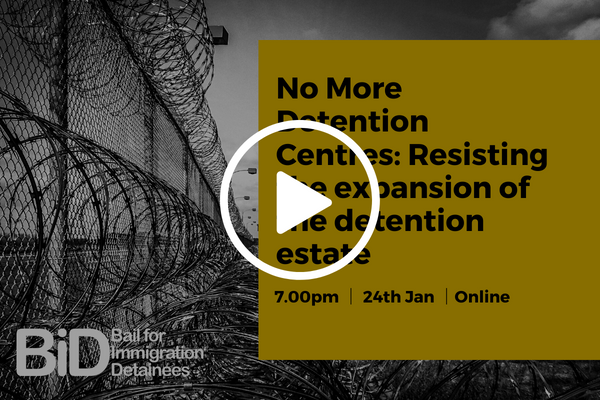 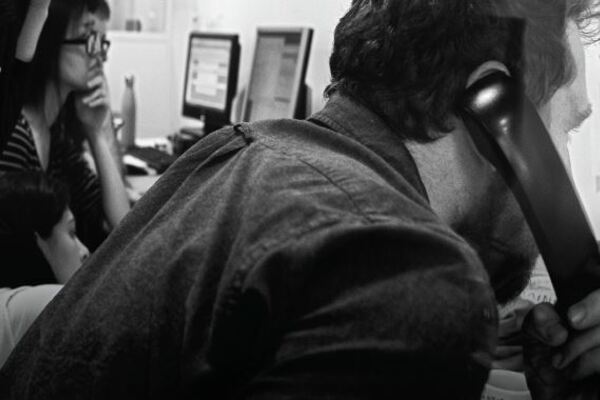 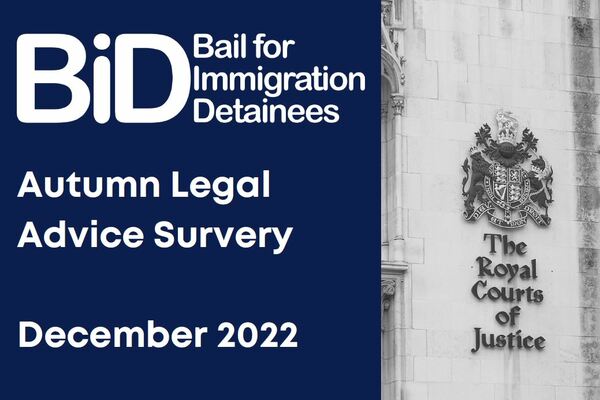 15 Dec 2022
Bail for Immigration Detainees (BID) is a registered Charity No. 1077187. Registered in England as a Limited Company No. 03803669. Accredited by the Office of the Immigration Services Commissioner Ref. No. N200100147. We are a member of the Fundraising Regulator, committed to best practice in fundraising and follow the standards for fundraising as set out in the Code of Fundraising Practice.
Log in | Powered by White Fuse