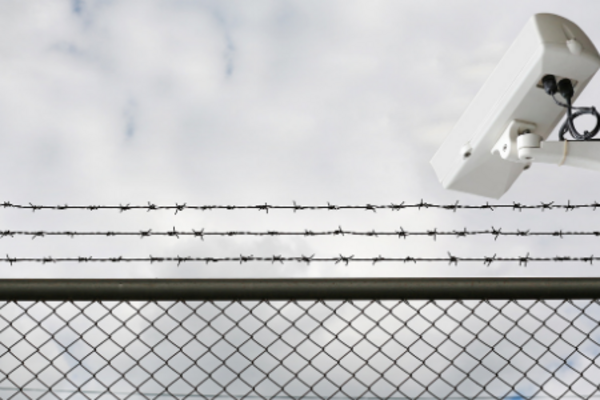 In a judgment handed down today, Mr Justice Swift found that the current system is discriminatory and unlawful.
25 Feb 2021
Litigation, Policy and Research

SM vs The Lord Chancellor’s Department

In a judgment handed down today, Mr Justice Swift found that the current system is discriminatory and unlawful. He concludes his judgment:

BID provided assistance to the claimant, SM, when he was detained in prison under immigration powers, and referred him to Duncan Lewis solicitors. At this point he had been without solicitors for 10 months and unable to appeal the refusal of his asylum claim. Alongside providing legal advice and representation to people in the same situation as SM, we have been working methodically to collect data to illustrate the systemic nature of the problems faced by SM. This formed the basis of our evidence to the court.

BID has been challenging the use of prisons for the purpose of immigration detention since its inception in 1999 and this judgment represents a significant breakthrough. The lack of legal advice is just one element of the broader injustice faced by people detained for immigration reasons in prisons. The fight to bring an end to this inhumane practice continues.

The judgment follows a stepping up of campaigning to end the use of prisons for immigration detention altogether. In December 2020, 40 organisations supported BID’s letter to the government calling for the government to end this harmful practice. A further 123 people also used BID’s template to write to their MPs to this effect.

The judgment means that the present state of affairs is unlawful and the government will be required to remedy the situation to ensure that people in immigration detention are able to access publicly funded immigration advice. This case recognises that there are systemic obstacles for people in prisons who are trying to access immigration legal advice. Other claimants may benefit from the case where they can show that they too have been disadvantaged by the failure to obtain legal advice while in prison.

“BID has shown that people in prisons are consistently disadvantaged when accessing justice. Their cases are often concluded without them having received any legal advice or representation at all. This discriminatory treatment has now been recognised by the High Court.

Immigration detainees in prisons often face deportation and permanent separation from their families, children and the communities where they have grown up, causing real suffering to many. Access to legal advice and representation in these circumstances is essential to assist people to put forward their claims to remain in the UK, and indeed so that they can apply for bail to be released from detention.”

Maeve Hanna of Allen & Overy LLP solicitors who represented BID said, “We are delighted to have represented BID on a pro bono basis in this important case which stands to benefit people detained in prisons under immigration powers. BID’s work for these individuals is hugely important and its practical and legal expertise can make a real difference in interventions, such as in this case.” 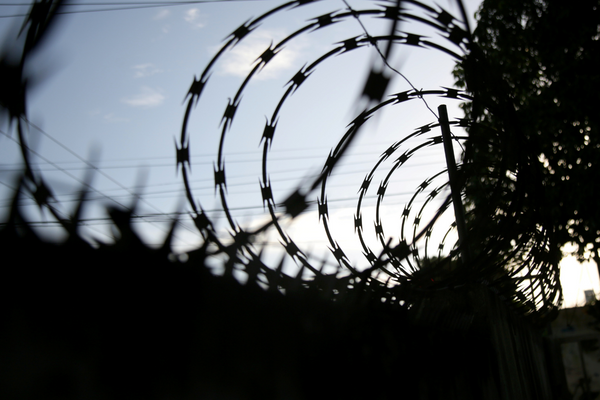 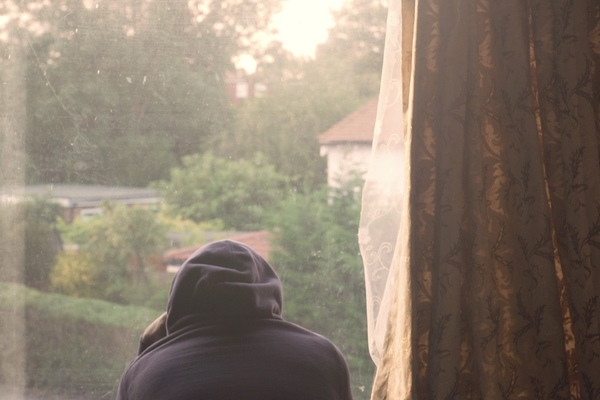 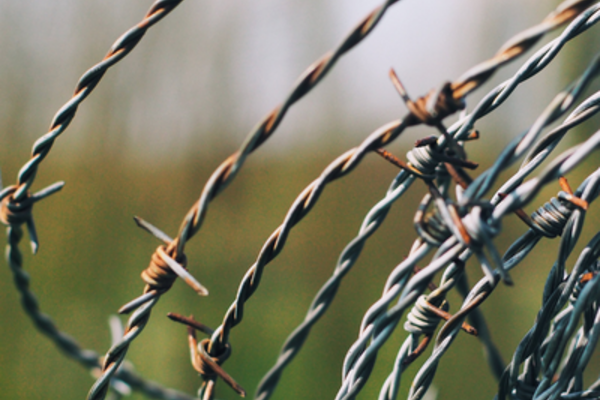 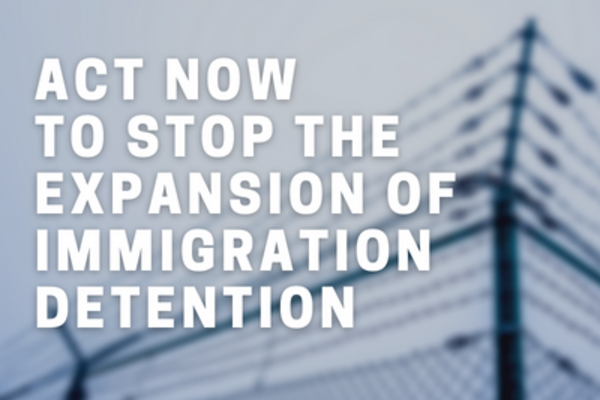