Every now and then, the news will have a report on a British person living abroad who has been threatened with deportation to the UK. A couple of weeks ago, the BBC carried a story about a woman who Australia planned to deport to the UK. The woman in question had lived in Australia since she was 2, has five Australian children, and no family back in Britain. In every sense – other than paperwork – she is Australian.

As you’d expect, the story was reported with a sense of indignity. How can a country treat someone like this? Whatever their crime, how is it right to send someone away from the only home they’ve ever known? How is it right to deport someone to a land that’s foreign to them, somewhere that they have no connection to apart from it being their place of birth? It’s cruel, it’s callous, and, more than perhaps anything else, it’s unfair.

And yet, to the surprise of many, I’m sure, the UK does the same thing to hundreds, if not thousands of people every single year.

Bail for Immigration Detainees (BID) is a small British charity that provides legal advice and representation to foreign nationals in detention threatened with deportation. Each year, we help around 3,000 people who have been detained by the UK government while it tries to remove them from the country. Most of the people we help have been living in the UK legally for many years. They have families and friends here, homes and jobs. Many know no other home than the UK. Many more fear for their lives should they ever be sent back to their “own country”.

One of the people BID has helped is a man called John. He fled his home in a war-torn African country. He used a false passport to get into the UK (his only means of escape), where he claimed asylum. He has lived in the UK for 10 years – he met and fell in love with a British woman, with whom he has two British children.

John’s asylum application was refused, and the government detained him.  But they can’t deport him – he doesn’t have a passport, and the country he is from will not give him one. But still he was locked away – with no charge, and no sentence. Taken from his family home. His two young children left struggling to cope with life without their father.

John had no money to get legal representation, and couldn’t get legal aid. He got in touch with BID’s Separated Families team, and we were able to help him apply for bail, and eventually reunite him with his young family.

Immigration detention is the only form of detention in the UK without limits. The government doesn’t have to get a judge’s permission to detain someone. There is no time limit on detention. That’s worth repeating – there is no limit at all to the amount of time someone can be detained for by the government under immigration powers. Suspected terrorists can only be detained for 14 days without being charged – yet BID has helped people who have been locked away for 4, 5, 6 years and more.

Many people, no doubt, see detainees simply as criminals. People who don’t belong in the UK, who don’t deserve to have their rights and liberties respected.

But the people we meet in our work at BID don’t fit those stereotypes. They are people like us, trying to get on with their lives. People with young British families. People who have lived in Britain since before they could walk and talk, read and write. More than half of all people who are detained are allowed to remain in the country upon their release. So why are they detained in the first place?

In 2015, BID’s Separated Families team helped reunite 110 families who had been torn apart by immigration detention. That’s just the tip of the iceberg. The government detains more than 30,000 people every year – and for every person like John who we are able to help, there is another young family that isn’t so lucky.

At BID, we don’t believe that’s right. No government should have the right to tear a person’s family life apart. 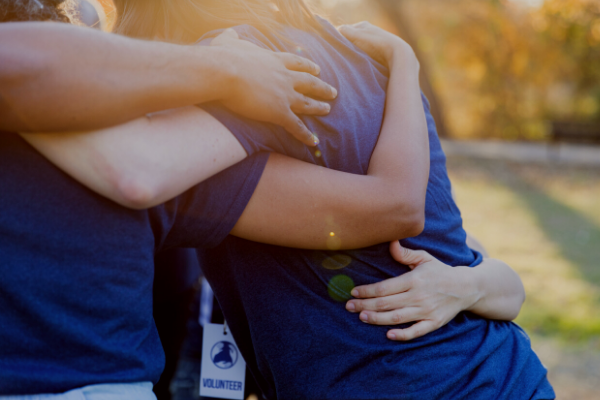 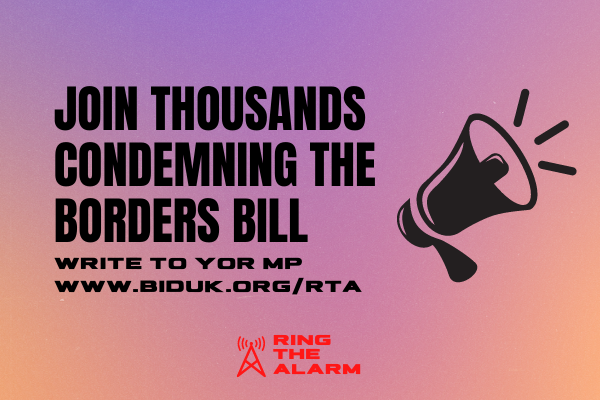