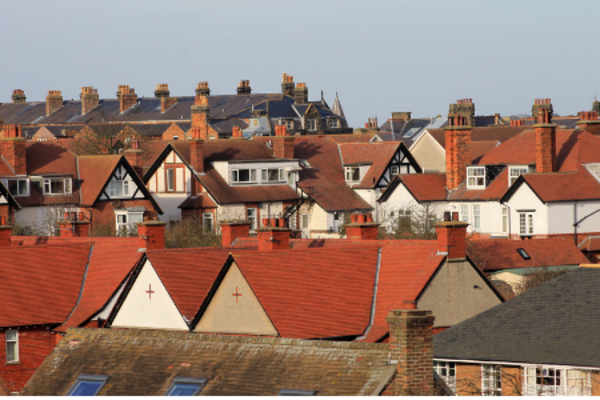 Strategic Litigation: The case of Humnyntskyi, A & WP

A summary of this landmark case for which BID provided three witness statements.
30 Sep 2020
Litigation, Policy and Research

Judgment in this case, for which BID provided three witness statements, was handed down in July and can now be reported as the Home Office has decided not to appeal. The judgment was scathing, dubbing the entire bail accommodation system “systemically unfair”. The three claimants brought the case to challenge Schedule 10 of the Immigration Act 2016 which came into force in January 2018 and replaced the previous system for bail accommodation under Section 4(1)(c) of the Immigration and Asylum Act 1999. The Home Office’s failure to provide them with bail accommodation resulted in their homelessness, destitution, and prolonged detention.

Under the provisons of the 1999 Act, the Home Office was obliged to allocate accommodation to people applying for bail who would otherwise be destitute on release.  The system operated inefficiently and ineffectively and BID repeatedly raised concerns about the delays in the Home Office allocating accommodation.  In many cases people were subjected to lengthy and unnecessary periods of detention.

As soon as the new provisions came into force, BID foresaw huge problems, predicting precisely the outcomes that the claimants challenged in the litigation. People would either be released to destitution, or they would face significantly prolonged detention.

From the outset, we raised our concerns with the Home Office, and gathered evidence about the delays.  This meant that when litigation was launched, we were well equipped to provide three witness statements in support of the case, which effectively represented the culmination of years of work by BID and other “activist lawyers”.

Ever since the introduction of the new system, people in detention have struggled to understand what process, if any, they should follow to apply for bail accommodation. The contrast between the old and new systems could not have been starker.  A response to a Freedom of Information request submitted by BID revealed that in 2017 there had been 2,824 grants of bail accommodation under Section 4(1)(c) of the Immigration & Asylum Act 1999 but, in the 8 month period following the introduction of Schedule 10 of the Immigration Act 2016, only 51 people were granted Schedule 10 accommodation.

The judgment opens the door to potentially thousands of claims for unlawful detention from those who had been granted bail in principle by the court but whose prolonged detention was a result of the Home Office’s failure to provide them with accommodation to enable them to be released.

The judgment set out a number of “minimum requirements” that need to be met to enable a functioning and fair system (see para 270):

For people now in detention, there are steps that can be taken:

People who have been released from detention on bail but who spent time in detention with a grant of bail in principle pending the provision of bail accommodation may be able to make a claim of unlawful detention. If this is the case, they should seek legal advice.