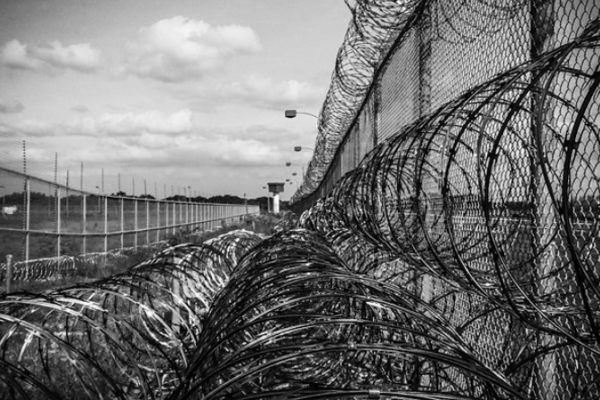 Our personal freedom is something we hold dear. Yet for some people in the UK, freedom cannot be taken for granted. Anyone in the UK subject to immigration control can be detained by an immigration officer with no time limit.

The decision to detain doesn’t have to be authorised by a court. People can be locked up for months or even years, with no light at the end of the tunnel.

“Sometimes it’s like somebody’s suffocating me, like I can’t breathe. Because every time I just look at walls, walls. I want to be able to do things, I want to move, I don’t just want to be locked up here without doing anything. It’s like they are treating me as if I was a criminal, but I’m a normal human being. I want to be free.”

(Selina, speaking to Bail for Immigration Detainees (BID) after three months in detention)

Bail for Immigration Detainees (BID) is an independent charity that exists to challenge immigration detention in the UK. They provide legal advice and representation to migrants detained in removal centres and prisons to help them secure their release, alongside research and policy advocacy to effect change.

Join us on the 11th August at 6pm to hear from BID to find out more about the system of immigration detention in the UK.

BID’s Director, Celia Clarke, will kick the event off with a general introduction to immigration detention in the UK, including the operation of the Secretary of State’s powers to detain and immigration bail. She will also provide a brief history of the organisation’s work to date in challenging immigration detention, including BID’s role in campaigning for the end to the detention of children and families.

Pierre Makhlouf, BID’s Assistant Director, will discuss BID’s involvement in strategic litigation as a means of achieving change in detention policy and practice. The audience will be taken through particular cases which BID has been involved in which have helped effect positive change, such as challenging the “out of country” deportation appeal regime, and the use of prisons for immigration detention.

Finally, BID lawyer, Adam Spray, will provide a first-hand perspective from the front line of legal casework with people in detention. Adam will discuss the sorts of cases he works on, which include representing some of the most vulnerable detainees, such as victims of torture and those suffering from severe mental health conditions. Adam will highlight the obstacles which his clients often face, as well as the poor conditions in detention centres. In addition, the difficulties caused by COVID-19 will be explored.

The session will conclude with a Q and A. 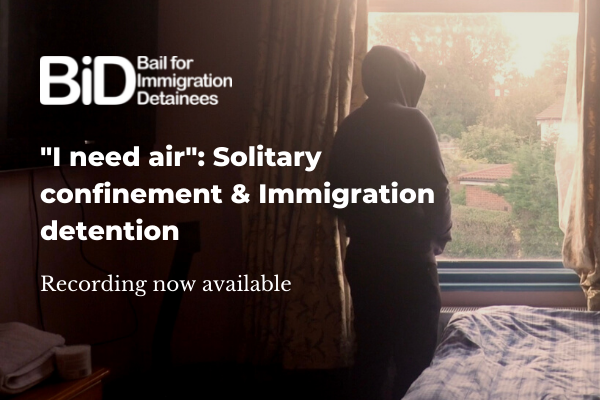 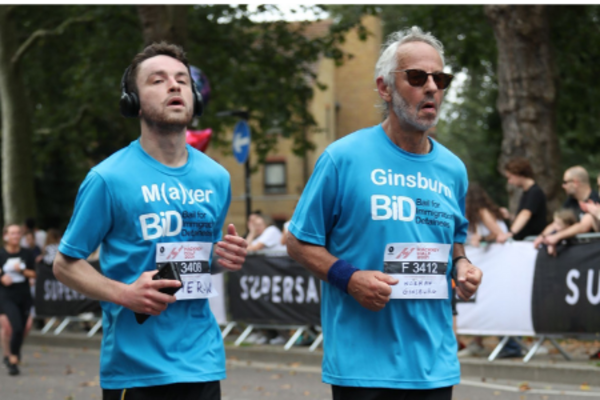