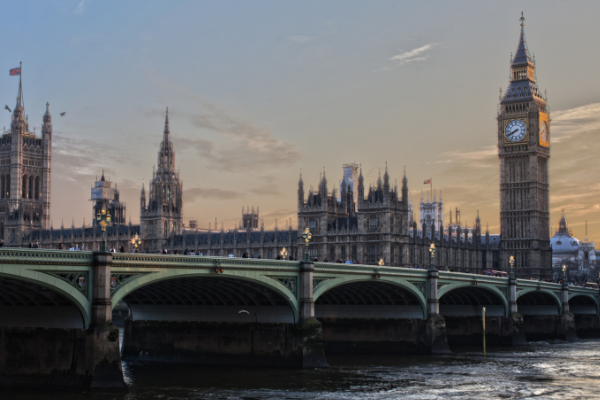 “The Home Office approach to immigration detention is careless and cavalier – including casework failures, insufficient judicial safeguards, and a general lack of humanity in the system” - Yvette Cooper MP, Chair of Home Affairs Select Committee

In a new report released today, MPs on the Committee have expressed concern that people are being unlawfully detained, detained for too long and held in immigration when they have suffered abuse, trafficking, torture and severe mental ill health.

The report recommends sweeping changes to the system of detention including an end to indefinite detention, a 28 day limit on detention and the right to a review by a judge no more than 72 hours after the person is detained. The Committee is urging the Home Office to adopt a presumption not to detain, except in exceptional circumstances. This could mean that detention is ended for all but a very few.

Witnesses to the Inquiry highlighted a lack of care for vulnerable adults. Voke, tortured “from head to foot” with 12 marks on her body was detained at Yarl’s Wood:

“My own experience is the worst experience ever. They bullied me. For two months I was not eating, I did not eat all... When I collapsed in the bathroom they were poking my eyes. The staff did this to me. They were then shouting, “Stupid girl, why don’t you want to eat? You want to kill yourself?”… For them to treat a fellow human being that way is disgusting. Whenever I think about it, I feel no one deserves to be treated that way…What they are doing, they turn off the camera and say they do not do stuff like that…They mimic me sometimes when I say something. They repeat it in a very funny way and they laugh about it.”

Others spoke about the length of time they were detained despite evidence they had been tortured. Janahan, who had been tortured in Sri Lanka managed to obtain bail, but only after people spoke up on his behalf. And the Home Office tried to bully him into calling off his campaign:

“First in 2014 I was there for five months, from 29 June until 20 November. I applied for bail. They refused everything, but they temporarily released me for nothing on the 20th. Then I was re-detained on 1 June 2015 and I was released within five days because I had this campaign going on. People signed for me to be released and I had this support. The Home Office called me into a room and said, “You have to ask them to stop calling. You have all the facilities to live here. You should stop them, write them”, in a threatening way. I said, “No, you have to deal with it”. Because of that, they released me.”

"For twenty years BID has advocated for a complete end to immigration detention.  We have witnessed its pernicious effects and we believe there is no justification for depriving people of their liberty in the name of immigration control.  In the last twenty years we have continually pushed for there to be meaningful safeguards against arbitrary detention while detention continues to exist, specifically a time limit and judicial oversight of the decision to detain.  To see this report with its trenchant criticism of Home Office policies and practices and its excellent recommendations is extremely welcome and feels like a tangible recognition of what we and others have fought for over the years.  The end to this inhumane practice is long overdue."