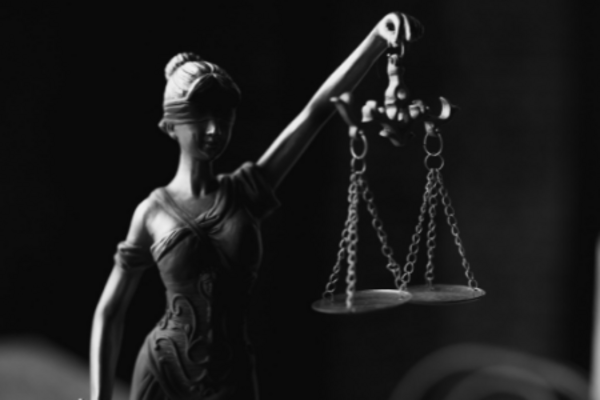 BID and organisations supporting people facing deportation and their families are alarmed at the appointment of Dominic Raab as Justice Secretary this September. Here we examine Raab’s views and proposed policies relating to deportation, human rights legislation, and people detained by the government under the label of ‘foreign criminal’.

Raab is a long-standing critic of the Human Rights Act and has spearheaded a persistent attack on human rights legislation in Parliamentary debates, the media and public statements. As far back as 2011 he was writing articles advocating the complete removal of the right to appeal against deportation on the basis of Article 8 of the European Convention on Human Rights (ECHR), the right to family or private life. In 2014, as a Conservative backbench MP, Raab tabled a cross-party amendment to the Immigration Bill to this effect. Although the amendment didn’t pass, Raab was among its most impassioned supporters in Parliament.

This October Raab announced at the Conversative Party’s annual conference that he intends to “overhaul” the Human Rights Act, which has been undergoing a review since early 2021. A particular focus of his attack was people who resist deportation on the basis of Article 8 ECHR. Raab cited one such example that was over a decade old– pre-dating and contributing to sweeping changes to deportation law introduced in 2014 (that Raab failed to mention) – to argue that “we’ve got to bring this nonsense to an end”.

Raab has often used dubious statistics and inaccurate interpretations of data to justify a hard-line position on the deportation of so-called foreign criminals. In 2014 he claimed in an article for the Daily Mail that 89% of successful human rights challenges are based solely on Article 8, a figure which was then widely quoted in the mainstream media. However, Free Movement and others have cast serious doubt on the accuracy of Raab’s figure. And, as lawyer John Vassiliou wrote in Free Movement: “much else he [Raab] says on the Human Rights Act is demonstrably wrong.” Raab’s recent conference speech suggests that his willingness to weaponise misleading data to suit his agenda has not faded.

That agenda is a particularly sinister one. The Justice Secretary has gone on to outline further plans to undermine the current human rights regime, by curbing the power of the European Court of Human Rights over the UK government. These proposals, which entail giving the government the power to “correct” court judgements in human rights cases, effectively put the government above the law and its international commitments.

As well as undermining human rights, this is part of a concerted cross-government campaign to dismantle all channels of scrutiny and attack those that would seek to hold people in power to account. This is especially critical in a context where the government has been found to have broken the law, something we see frequently in the context of immigration detention. In the financial year 2020-2021, it made 330 compensation payments to people for unlawful detention,totalling £9.3 million. This figure has climbed steadily since 2014, when £800,000 was paid out. BID is extremely concerned that instead of learning from, and correcting its mistakes and failings, the government instead seeks to threaten and undermine judicial checks that challenge wrongful and unlawful detention and deportation.

Raab’s attack on the Human Rights Act is situated in a broader attempt to erode the rights of people facing deportation in the UK, which has been accelerated in recent years by the Home Office. In December last year, Priti Patel proposed plans to increase enforced removals of foreign nationals who have committed a crime by making it mandatory to consider all those serving a sentence of just 6 months or more for deportation.

BID is gravely concerned about the impact of this government’s proposals on the people we support, and we join with lawyers, activists and civil society groups to resist the government’s attempts to undermine democratic accountability and the rule of law.