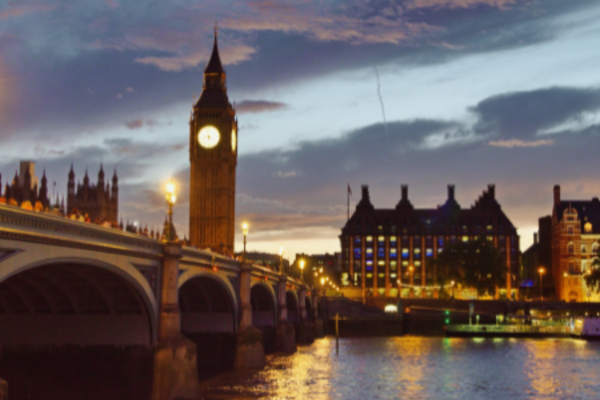 BID, along with nineteen signatories, have written to the Secretary of State for Justice raising serious concerns about it's ‘Human Rights Act Reform: A Modern Bill of Rights’ consultation.

The consultation documents, which seek views on the Governments proposals for Human Rights Reform, are extremely concerning due to the the partial and misleading use of case studies and statistics as well as the the partisan framing of questions which undermine the entire process.

The letter demands the urgent review and correction of the documents with a corresponding extension of the deadline for the consultation.

I write to raise serious concerns over the way that information has been presented during the Ministry of Justice’s consultation exercise, ‘Human Rights Act Reform: A Modern Bill of Rights’.

(i) Misleading use of case studies

The case studies deployed after paragraph 131 of the full December 2021 Consultation Paper (‘the Consultation Paper’), in support of the government’s proposed changes to deportation law, are described in a highly selective manner. Key facts are excluded:

The presentation of caselaw in this way is misleading. It is of particular concern that this emanates from the Secretary of State for Justice. I note to similar effect that in a speech at the Conservative Party Conference on 5th October 2021, you selectively cited a case dating from over a decade ago, to claim that deportation appellants were ‘abusing’ the system. You failed to mention that this case was determined under the old statutory regime for deportation, predates changes made in 2014 to the legislative framework governing deportation (that now allow for deportation unless this involves ‘excessive cruelty’/is ‘unduly harsh’), and involved a man who had arrived in the UK aged four and was to all intents and purposes British.

(ii) Misleading use of statistics

The Consultation Paper (in the box under paragraph 150) cites data concerning the number of deportation appeals lodged and allowed on human rights grounds in support of the contention that “expanding human rights restrictions on the government’s ability to deport serious foreign offenders engages the government in costly litigation, and puts the public at additional risk by enabling dangerous criminals to frustrate the process” (our emphasis).

In fact, there has been no expansion of human rights restrictions on the government’s ability to deport serious foreign offenders in this period; rather, legislative changes introduced in 2014 have had the contrary effect, and have tightly restricted the circumstances in which foreign national offenders can succeed on Article 8 ECHR grounds. Because the dataset cited in the Consultation Paper is drawn from a period covering April 2008 to June 2021, the data obscures actual trends. As a Freedom of Information response to BID from the Home Office dated 14 December 2021 shows, there are in fact now far fewer appeals lodged on human rights grounds (and still far fewer allowed) in the deportation context than the figures cited in the consultation document might appear to suggest. In 2019, for example, 1548 deportation orders were served on non-EEA nationals, of whom 460 (29%) appealed; of those appeals, only 92 were allowed. In 2020, the figures were even more stark: of the 809 deportation orders served, only 124 (15%) had brought appeals (1).

The tone and framing of proposals is unusually partisan in the documents for this consultation and this is particularly problematic in the short consultation paper (“Bringing the Human Rights Act up to date”), published on 24th February 2022 (“the short paper”).

The short paper contains emotive assertions, presenting highly contentious assertions as fact. For example, “sometimes the Human Rights Act protects the rights of a few people without looking at how this affects others” and “the UK courts should be more able to make decisions without having to decide the same as the European Court”.

The omission of relevant information, selective use of data and partisan framing of the questions undermines the consultation process. That approach falls below the standard that should be expected from any Government consultation, let alone one from the Ministry of Justice on an issue of high constitutional importance.

Satbir Singh, Chief Executive, The Joint Council for the Welfare of Immigrants

(1) Of those 124 appeals brought in 2020, 14 had been allowed at the time of the FOIA response (the figures on appeals allowed will not be conclusive- it is likely that certain of the 2020 deportation orders are still subject to appeal). 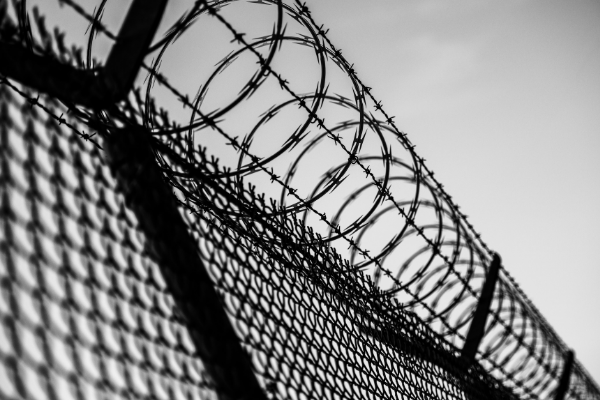 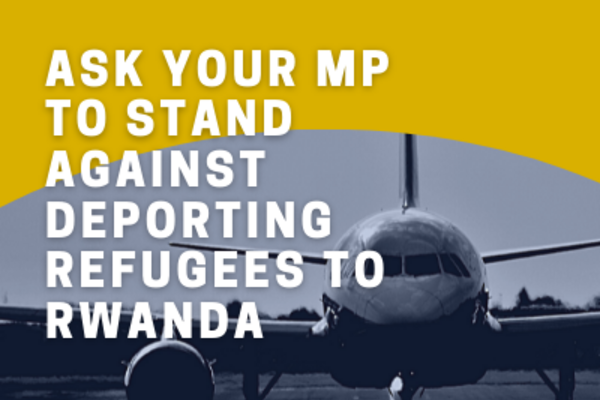 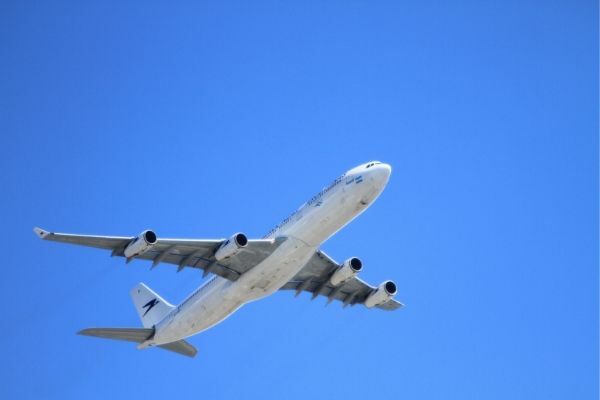 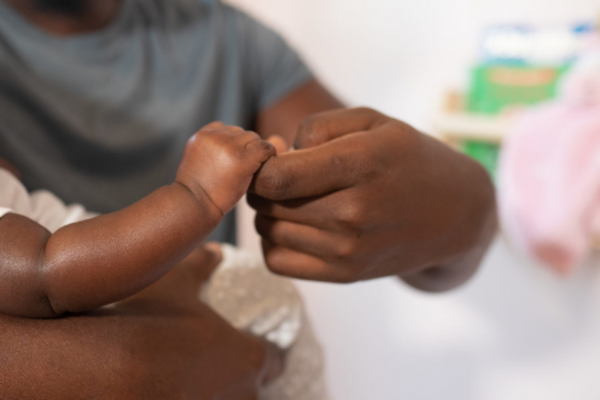