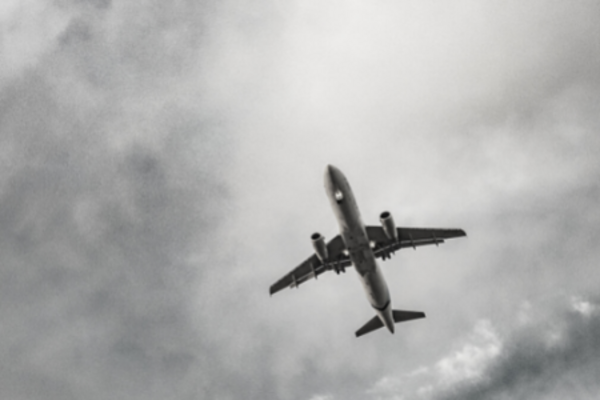 How the government plans to deport rough sleepers

The UK government has recently introduced a controversial new set of rules that aim to make rough sleeping grounds for refusal or cancellation of a migrant’s permission to remain within the UK.

In recent weeks, Priti Patel’s ‘new plan for immigration’ has furthered these changes by very quietly reviving a programme that was exposed in 2018 by ‘The Observer’ that aimed to obtain data on migrant rough sleepers. This programme uses councils and homelessness charities to obtain personal data about migrant rough sleepers that may result in the cancellation of their right to remain and consequently removal from the UK.

It is thought that two charities and six councils have already signed up to this scheme in the past few months. Other charities are known to have pulled out of the scheme after concerns were raised and many have refused from the outset to cooperate with the scheme.

The scheme involves rough sleepers being given a 19-page user agreement stating removal is a possible outcome for them, prior to signing a consent form in order to access services. Experts and charities have questioned the ethics of this process, arguing that the vulnerability of migrant rough sleepers means personal information could be extracted from them by caseworkers with ease. As reported by the Guardian, Julianne Morrison, a barrister specialising in data protection stated, “The person giving them this form is not someone who has Home Office or Border Force written on their tabard. It is somebody who they’ve turned to for help.”

The Home Office is acutely aware of the risks that this policy of removing migrant rough sleepers holds. A Home Office Equality Impact Assessment (disclosed to Liberty following an FOI request) that analysed the policy found that the rule could indirectly affect and discriminate against minority groups. It also raises that women fleeing domestic violence could be affected. Commenting on the justification of such discrimination within the assessment, Southall Black Sisters said:

“The Government is knowingly and deliberately putting vulnerable women and other groups at risk of harm by enacting this rule, purportedly to ‘protect the public’.  Such callous indifference is based on the assumption that the disabled and pregnant and migrant women fleeing abuse are not members of the public and therefore not deserving of the protection and human dignity afforded to others.”

The Home Office’s acknowledgement of disproportionate risk to migrant women also exposes the hypocrisy of the government in their recent commitment of safety to women following the killing of Sarah Ev kerard.

The message being given out by  the Home Office through its rough sleeping rule could contribute to the stigma attached to migrants, domestic abuse and homelessness. As Labour MP, Claudia Webbe, explains the rule aims to effectively “deport people for the ‘crime’ of homelessness” and it is “especially callous for the government to introduce these changes during a global pandemic”. She also stressed the government needs to introduce a new plan to permanently eradicate rough sleeping, not through removal but via the expansion of services and support.

Several charities and organisations have spoken out against this rule, and have urged the Home Office to refrain from moving forward with the new scheme of data collection. Kate Allen, Director of Amnesty International UK, argued “The Home Office has talked of becoming a more ‘fair, humane and compassionate’ department - immediately scrapping this cruel rule on rough sleeping would be a good place to start.”

This new Home Office scheme is not yet being enforced, as immigration staff have been informed not to apply it until related policy guidance has been issued. It is therefore absolutely vital that pressure is continually applied to the Home Office to stop the implementation of the scheme. The government now more than ever needs to be funding services to support rough sleepers not deporting them.

Written by Aaron Gates-Lincoln, a correspondent for Immigration News, a media platform that helps raise awareness for migrant injustices and news around the world.