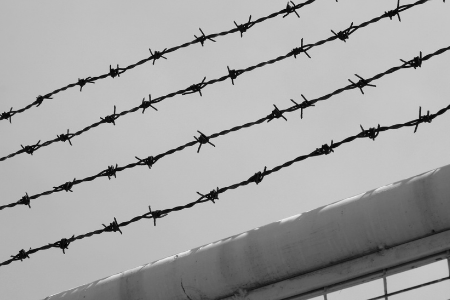 BID welcomes report documenting the impact of detention on those with mental health illnesses.
21 Apr 2021

BID has welcomed a report from the Royal College of Psychiatrists on the detention of people with mental health illnesses.

The report criticizes the routine practice of detaining people with mental health conditions noting the severe impact of detention on different conditions including PTSD, depression, psychosis, intellectual disability, autistic spectrum disorders and ADHD and on those who have survived torture.

“There is substantial and consistent research evidence that detainees with pre-existing vulnerabilities (e.g. mental health issues or survivors of torture and other forms of cruel or inhumane treatment, including sexual violence and gender-based violence) are at particular risk of harm as a result of their detention. Detention centres are likely to precipitate a significant deterioration of mental health in most cases, greatly increasing suffering and the risk of suicide”.

It also raises concerns about the quality of mental health care within detention centre settings echoing BID's experience of working with clients who have received woefully inadequate care. It also discusses worrying self harm trends and a culture of disbelief within detention centres stating that "behaviours reflective of mental illness have too readily been misattributed to attention seeking."

"Despite improvements, we remain concerned about the limited nature and extent of the mental health care that can be provided in the immigration detention setting. Furthermore, treatment of mental illness requires a holistic approach and continuity of care; it is not just the treatment of an episode of mental ill health but an ongoing therapeutic input focusing on recovery and relapse prevention. Psychotropic medication by itself is very unlikely to achieve good outcomes unless it is given as part of a broader multi-modal therapeutic approach. Detention also severs the links with family and social support networks, adversely affecting recovery. For these reasons, the recovery model cannot be implemented effectively in a detention centre setting.”

The report is an important resource for anyone wishing to evidence how detention impacts a person's mental health and how unsuitable detention settings are for those with mental health illnesses.