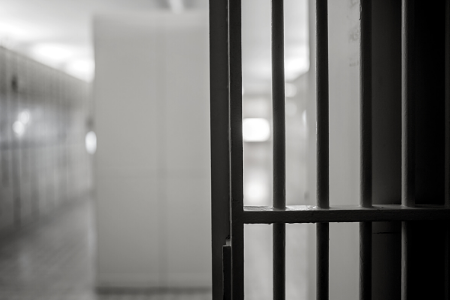 Read our letter to the Home Office about the use of solitary confinement for immigration detention purposes.
7 Apr 2021

Since March 2020, time out of cell has been severely restricted in every prison. Many of BID’s clients, detained under immigration powers in prison, report being held in their cells, either in isolation or with one other cellmate, for between 22 and 24 hours per day since the beginning of the pandemic. HMIP reported, after having visited more than 50 prisons since the beginning of the pandemic, that prisoners spending 23 hours a day in their cells was “normal ”.

We frequently encounter individuals who describe conditions that appear to satisfy the definition of prolonged solitary confinement. We are concerned that the current conditions breach our clients’ Article 3 right not to be subject to cruel, inhuman and/or degrading treatment. The UN Special Rapporteur on Torture has stated that prolonged solitary confinement can amount to torture or cruel, inhuman or degrading treatment . This view was echoed by the parliamentary Joint Committee on Human Rights:

“In our view the restrictive lockdown regimes in prisons, YOIs and STCs have left prisoners in solitary confinement for long periods in conditions likely to engage the right to freedom from inhuman and degrading treatment (Article 3 ECHR).”

Read the letter in full