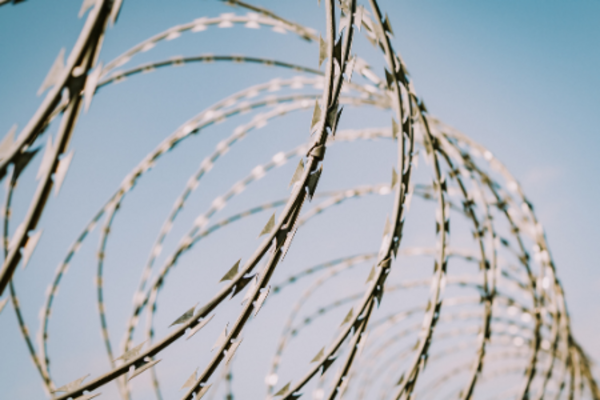 3 years on from the implementation of Schedule 10 of the Immigration Act 2016, we discuss how it has undermined the operation of the bail process.
21 Jan 2021
Accommodation, Policy and Research

On 15th January 2018, three years ago, the government implemented Schedule 10 of the Immigration Act 2016. This included a thorough overhaul of the previous system for bail accommodation for people being released from accommodation, with the repeal of section 4(1)(c) of the Immigration and Asylum Act 1999. It is now much more difficult for homeless detainees to access Home Office accommodation (for details see our briefing about the changes written in 2018). As a result of schedule 10, many more people have spent additional weeks or months in detention for no other reason than their lack of suitable accommodation; or have been released by the Home Office to the streets, potentially into destitution.

Schedule 10 has undermined the operation of the bail process. Homeless immigration detainees are able to apply for ‘bail in principle’ which, if granted, means that a judge agrees that the individual should be released, but release cannot take place until suitable release accommodation has been sourced. If this does not happen – in many cases due to Home Office inaction –  the individual remains in detention. The number of people granted bail ‘in principle’ by an immigration judge has increased dramatically. Although the government does not store data on this, BID’s own figures (see table below) show that in the months leading up to 15th January 2018, 8.6% of grants of bail for our clients were ‘in principle’. Immediately after the implementation of schedule 10, this rose to 20.6%, and has continued to rise.  Since 1st August 2020, 62.1% of grants of bail for BID clients have been ‘in principle’ and have not led to release.

Schedule 10 has shifted power away from the judiciary and into the hands of the Home Office.  Immigration Judges in the First-tier Tribunal now lack the power to ensure that detainees are released on bail. We are concerned about the ease with which the decision of independent immigration judges to grant bail can be frustrated by inaction on the part of the government. This puts the bail process effectively out of reach of many immigration detainees, and it is impossible to underestimate the frustration and suffering our clients are forced to undergo when they are finally granted bail by an immigration judge, only to languish in detention for many more months.

Figure 1: Grants of Bail in Principle for BID clients

8 Jul 2021
Bail for Immigration Detainees (BID) is a registered Charity No. 1077187. Registered in England as a Limited Company No. 03803669. Accredited by the Office of the Immigration Services Commissioner Ref. No. N200100147. We are a member of the Fundraising Regulator, committed to best practice in fundraising and follow the standards for fundraising as set out in the Code of Fundraising Practice.
Log in | Powered by White Fuse