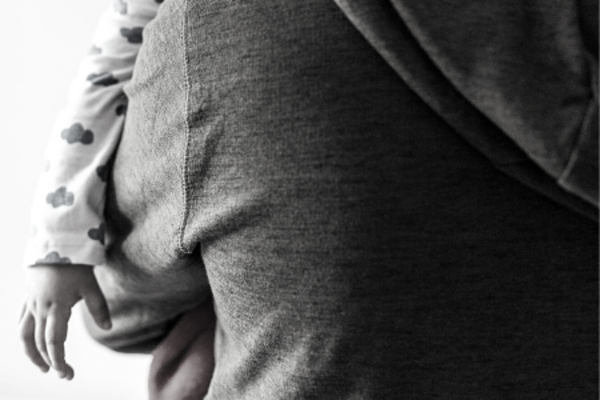 BID publishes new research to help people demonstrate to the court the impact their deportation will have upon their child.
20 Nov 2020
Deportation, Families and Children, Policy and Research

In the UK, many loving and capable parents are forcibly separated from their children as a result of deportation. The separation is often permanent and the damage caused to the children left behind is severe and enduring.

This report documents the harm caused to children by forced separation from a parent. It provides a detailed overview of recent academic insights and discussions and explores the effects of forced family separation in two different contexts – incarceration and deportation.

Key findings from the research:

Imprisonment has far-reaching adverse consequences on the families and wider communities connected to prisoners. Outcomes for children of incarcerated parents are far worse than for other children:

We found mounting empirical research that has begun to document the short- and long-term effects of detention and deportation on children and families.

The research confirms what we already know – that enforced parental separation has a lasting damaging impact on children.  Despite this, every year in the UK, hundreds or possibly thousands of parents are separated – often permanently – from their children as a result of deportation.  Shockingly, we don’t know the true figure because it is not monitored by government. Alongside the research, BID has produced a guide to help unrepresented individuals appeal against their deportation on the grounds of family life.

We hope people facing the uphill struggle of mounting a deportation appeal without a lawyer will be able to make use of the research to demonstrate to the court the impact their deportation will have upon their child. This is no substitute for expert evidence in a particular case but it may be useful, given that resources and legislation are firmly on the side of the Home Office, particularly where the appellant is unrepresented.

Celia Clarke, BID director, said: “Our research demonstrates the incredibly severe and entirely predictable harm that is done to a child when they are forcibly separated from a parent, something that the UK does routinely through its deportation regime. It is no exaggeration to say that deportation law is racist and enables cruelty to children. This is a national scandal that will continue to unfold until major legislative changes are introduced.”

Read the guide for using this evidence in your case