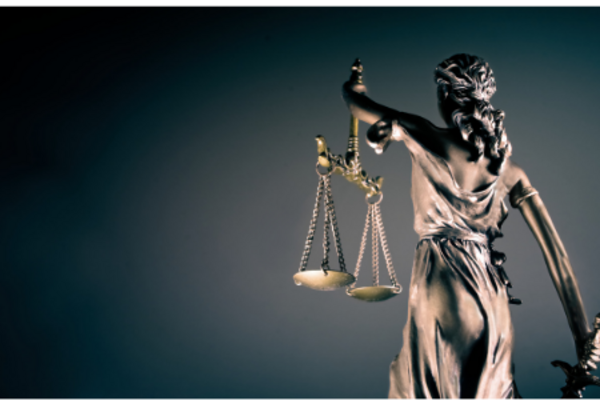 BID’s evidence to the Independent Review of Administrative Law

Read BID's submissions on the future of judicial review & the future of legal aid
12 Nov 2020
Access to Justice, Policy and Research

Access to justice and indeed the rule of law has reached a critical moment. The government recently launched  a sustained attack on the legal profession, branding representatives of asylum seekers as ‘activist’ or ‘lefty’ lawyers drawing widespread condemnation by many including its own top lawyers. The Lord Chief Justice criticised what he called a ‘general attack on the integrity’ of lawyers and added that “The vitality and independence of the legal profession is an essential hallmark of a society governed by the rule of law.” Perhaps most shocking of all, upon learning of a knife attack at a law firm and after a terrorism warning from the Metropolitan police, the Home Secretary chose not to retract her remarks  but, incredibly, to increase the pitch of her attacks against lawyers.

Although we have been alarmed by the sheer hostility of the government’s attacks, we are not surprised that it has sought to respond aggressively to judicial scrutiny. We warned in December 2019 about plans laid out in the Conservative party manifesto to ‘update’ the Human Rights act and ‘ensure’ that judicial review ‘is not abused to conduct politics by another means or to create needless delays’.

In September the ‘Independent Review of Administrative Law panel’ issued a call for evidence, asking civil servants, organisations and individuals to respond to a questionnaire about the future of judicial review. The broad scope of the questionnaire seemed to indicate that the government may seek to make wide-ranging and far-reaching changes to evade judicial scrutiny in its execution of the law.

In BID’s view, judicial review is a vital tool to hold the government to account. For those subject to immigration control this is particularly important, as Home Office decisions are frequently unlawful, and appeal rights have been stripped away in recent years. For BID’s clients, it is the only means by which they can challenge the lawfulness of their detention. The government is consistently found to be breaking the law in immigration detention – in the last year it was forced to pay out £8.2 million to 312 people it had unlawfully detained. There are also numerous examples where judicial review challenges have brought about important changes and improvements in government policy. You can read BID’s submission here.

In addition we also submitted evidence to the Parliamentary Justice Committee as part of their inquiry into the future of legal aid. Our submission focuses on access to justice for people detained under immigration powers in prisons and detention centres, and the catastrophic impact of the 2013 legal aid cuts. You can read that submission here.