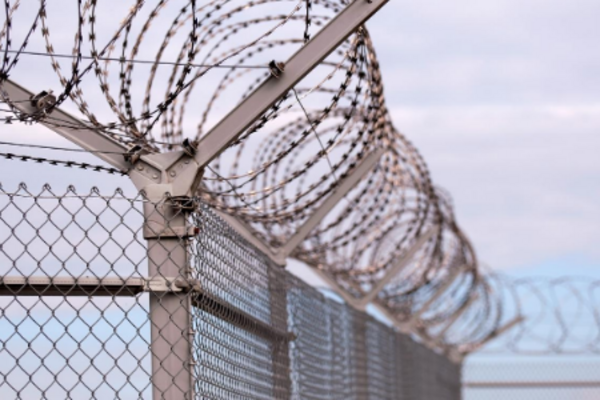 Over the last week we have been alarmed to receive calls from people who have been detained and are facing removal on a charter flight. Clearly the Home Office’s detention and deportation machine is ramping up again. The suffering inflicted on individuals through this violent process is bad enough in healthy times, but the UK is still suffering high infection rates and deaths.

A number of our clients recently arrived in the UK in small boats and are facing removal under Dublin regulations to France. We fear that this reckless move is part of a strategy to rush through as many removals as possible under Dublin regulations which will cease to be part of UK law after the Brexit date. This flies in the face of last week’s health advice from government which was that the UK had probably ‘reached the limit’ of opening up society.

Much of the discourse around the issue of people arriving to the shores of the UK in small boats has been inflammatory and dehumanising. People making life-threatening journeys at sea, including parents and young children, instead of attracting compassion, have been likened to invading forces. This is no war, nor is it an invasion.   The deployment of armed forces does not solve the problem it is supposedly designed to address and is nothing more than a spectacle to promote hostility towards those coming here seeking sanctuary.  This kind of action will inevitably push people into more dangerous crossings and situations of exploitation.  Such a response seem to be politically motivated and will not end well. As Daniel Trilling points out, our lives are inextricably bound up with the people arriving at our shores. The countries they are fleeing from have been destroyed in part as a result of British colonialism, British foreign policy, and the sale of British weapons.

Press reports have stated that people who have passed through other 'safe' countries on a treacherous journey are not genuine asylum seekers.  The law does not require people to seek asylum in the first country through which they pass.  Many people desperate to reach the UK do so because of family ties or because they speak the language. This is crucial as people seeking refuge have left behind their entire lives.  Their claims for asylum cannot be put in question simply because they have made the journey in a dinghy from France.

In this increasingly hostile and polarised climate, it is vital that more and more people come together to challenge the divisive and dehumanising narratives promoted by our government and amplified by sections of the media. The last few months have brought into sharp focus both  how urgently we need to transform our society and how many people are willing to come together to make that happen. Not only do we have a legal obligation to provide sanctuary to those who come here seeking safety but we have a responsibility to recognise the role that Britain’s colonial history, arms trade and foreign policy has played in creating the conditions that have led people to flee their countries.  Above all we have a moral duty to treat people with humanity and respect and uphold their human rights.