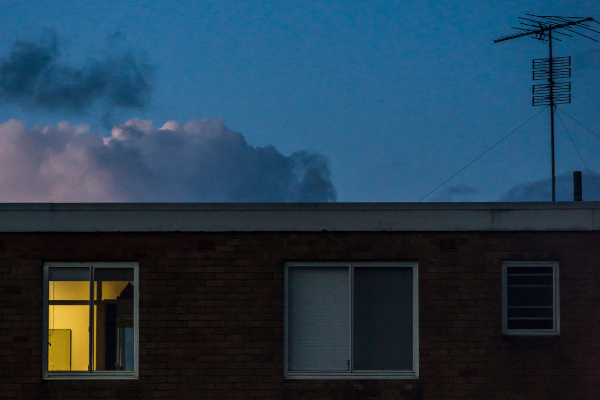 This article first appeared on the Free Movement Website

On 5 April 2019 the Home Office released an updated version of its policy on the requirements people need to meet to receive accommodation and support to enable them to meet conditions of bail, whether that bail is granted by Home Office or by the Tribunal.

The process for applying for accommodation remains the same for people who have applied for asylum and are either pending a decision or have been refused asylum:

Asylum seekers and refused asylum seekers can apply for accommodation from within detention by completing form ASF1. However for applicants to succeed it is best that they show that they have already been granted bail in principle. This is because they need to show that they will be left destitute within 14 days of the ASF1 application being made.

Asylum applicants who are released on bail to the streets without an address can call the Migrant Help helpline on 0800 8000 631 to ask for urgent help under Section 98 (temporary support). Migrant Help is now designated as the agency to receive correspondence applications on all applications made under Sections 95, 96, 98 and 4(2) of the Immigration Act 1999. Migrant Help can also be contacted at [email protected]

All others who have not applied for asylum at all can apply for Paragraph 9, Schedule 10 ‘exceptional circumstances’  accommodation (under Immigration Act 2016): There are two categories:

Those who have committed a criminal offence (it is unclear if this includes people who are not facing deportation) can include submissions about their need for ‘exceptional circumstances’ accommodation as part of their grounds for bail to the Home Office using Form 401 or to the Tribunal using Form B1. There is otherwise no form or formal process for this category to apply for accommodation.

Home Office policy provides some indication as to what is to be considered for those who have committed offences but remains unclear in certain respects:

Delays and the provision of accommodation

It is advisable to ensure that at the outset of a person’s immigration detention a copy of the Probation Service’s ‘release plan’ is obtained from the Home Office or the Offender Manager. This will address factors including accommodation needs and whether or not a person meets the Home Office’s ‘exceptional criteria’ (see above).

All those who are still under licence must have their address approved by the Probation Service. Unfortunately Home Office policy states that this can take ‘approximately 9 weeks’. People whose licences have expired will often find that the Home Office will then seek the additional advice of the Police (who may not be entirely motivated by the idea of assisting rehabilitation).

Practitioners should also be aware that the Home Office effectively confirms its acceptance of bail in principle being granted to bail applicants by making reference to Paragraph 3(8) of Schedule 10, stating that the authority granting bail “may use the provision to postpone the start of a grant of immigration bail until appropriate accommodation is available. It is anticipated there will be a delay”.

If you found this update valuable please consider making a donation to our Anti-Birthday Campaign so we can fight for more people to be released from immigration detention. 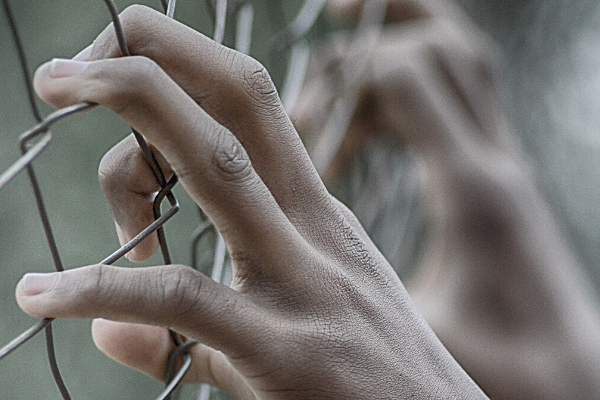 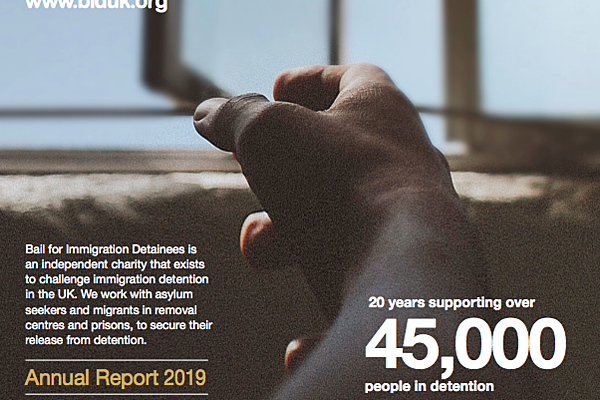 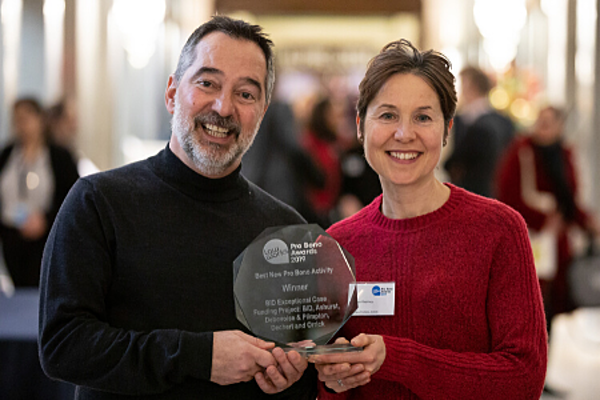 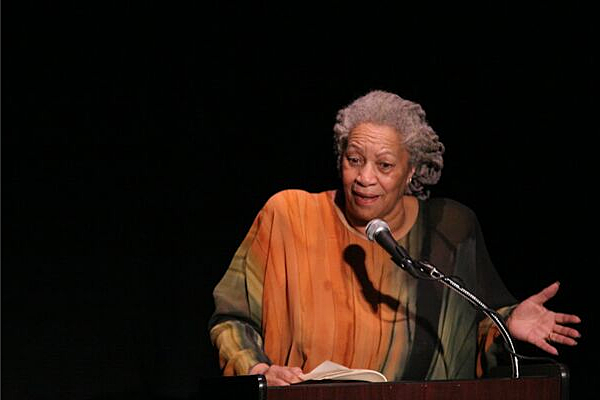 The geographic lottery: My experience visiting a detention centre

19 Sep 2019
Bail for Immigration Detainees (BID) is a registered Charity No. 1077187. Registered in England as a Limited Company No. 03803669. Accredited by the Office of the Immigration Services Commissioner Ref. No. N200100147. We are a member of the Fundraising Regulator, committed to best practice in fundraising and follow the standards for fundraising as set out in the Code of Fundraising Practice.
Log in | Powered by White Fuse