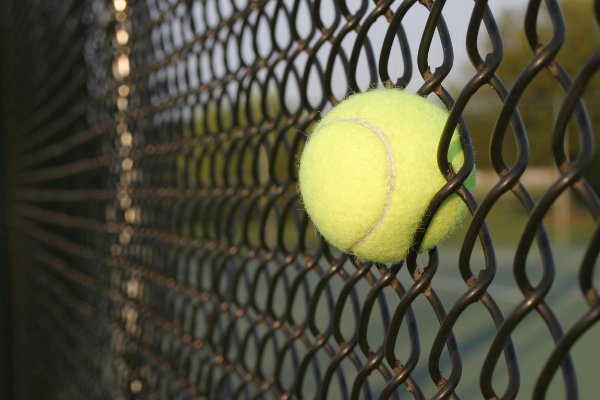 Why Novak Djokovic’s treatment should be a wake-up call

With the world speaking about immigration detention, we spoke with our clients about the Djokovic case.
12 Jan 2022

This article was written by our Policy & Research Coordinator Rudy Schulkind and was originally published in the Justice Gap here.

Last week world number one tennis player Novak Djokovic was placed in an Australian detention centre. He was held alongside asylum seekers who have been detained for months or years, in a notorious facility where those detained have previously reported finding maggots in the food. His detention provoked a media storm and uproar about the use of detention that was unprecedented, while his mother described the ordeal as ‘torture’ and said that his human rights had been taken away.

Our charity, Bail for Immigration Detainees (BID), exists for the sole purpose of challenging immigration detention in the UK, through providing legal advice and representation to secure the release of individuals while campaigning to change the system. The scrutiny that immigration detention has received is welcome, even if it only happened because a high-profile celebrity was ensnared in its clutches. The incident was bizarre and shocking because the sharp end of border violence is usually reserved for dispossessed and marginalised people in desperate situations.

While the Australian immigration system has its own particular cruelties, people in the UK are detained without trial and we are the only country in Europe to not place a time limit on the length of time a person can spend in immigration detention. Meanwhile the Home Secretary is changing the law to bring it further into line with the Australian system she so admires. The new Nationality and Borders Bill will permit offshore detention, keep people in even more protracted states of limbo and criminalise the act of coming to the UK to seek asylum.

With the world speaking about immigration detention, we wanted to speak to our clients in the UK about how they felt about the case. This morning a BID caseworker spoke to his client in detention and heard the BBC’s coverage of the Djokovic case in the background of the call.

‘Of course we heard about it, it’s been worldwide news that he was detained,’ said Carlos*, one of BID’s clients. ‘It’s a good thing that people are furious because of the way people are treating human beings is not right. We all are human beings.’

Another client, Jonathan*, told me: ‘What he’s been through is nothing. I’ve been through hell. I already nearly killed myself three times. The smell of the food makes me sick, the same food every day. The window is locked, we can’t open it or have fresh air for 11 hours while we’re locked in the room. There are cockroaches inside the room.’

‘Detention is prison. We are tortured by the food, the staff, the atmosphere, the smell, everything is wrong. We are all here suffering mentally, physically. We have family and friends, we are human.’

Upon his son’s release, Djokovic’s father spoke about the victory of Justice and the rule of law. Not many people who have experienced immigration detention could share this view. Djokovic was indeed afforded swift access to justice – his case was brought before a judge within days and after a positive ruling, his release was ordered within 30 minutes. This is in stark contrast with the treatment of our clients who face multiple barriers to justice as well as poor-decision making and administrative delays by the Home Office.

Nowadays it is common for people to remain in immigration detention long after a judge has granted them bail, because the government delays finding an address so that they can be released.

The UK, like other Western countries, has sleepwalked into a situation where the use of immigration detention is entirely normal and thousands are subjected to it every year. It is incredible that the detention of one person has garnered so much attention, when every day we speak with people who are locked up and separated from their loved ones many of whom are highly vulnerable with serious mental or physical health problems that deteriorate gravely after months in immigration detention.

Why does it take a global superstar to shine a spotlight on this issue. Does his life matter more?

Names in this article have been changed as the clients quoted have chosen to be anonymous.