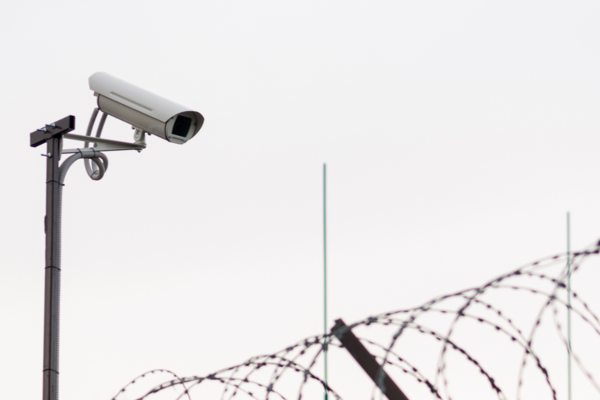 What you need to know about the 24-hour GPS tracking of migrants by the Home Office.
13 Jun 2022

Last night Privacy International, Bail for Immigration Detainees (BID) and Migrants Organise collaborated to project a vast message on Lunar House in South London to bring attention to the enduring plight of migrants in the UK under ever more hardline Home Office migration policies, a decade on from Theresa May's seminal 'hostile environment' statement.

The most recent emanation of which is the rollout of GPS ankle tags, a highly punitive surveillance measure. The intention of these measures is to make life in this country inhospitable for migrants.

As a part of 'Solidarity Knows No Borders', week of action calling for an end to hostile environment policies, we're working to raise awareness about GPS tagging and so have outlined the main points people need to know below.