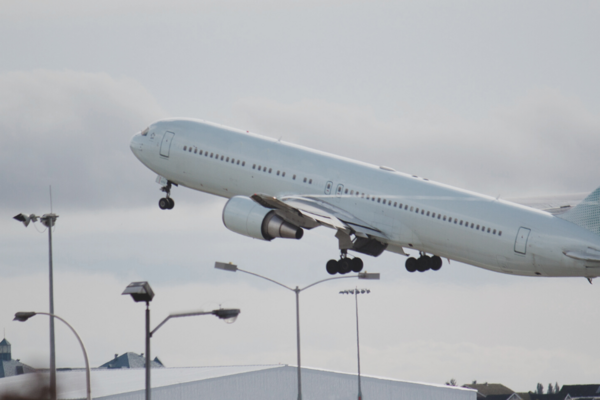 BID statement on the Rwanda Judgement

Read our response to the Rwanda Policy ruling.
20 Dec 2022

We are disappointed that the judge has not ruled the policy to be unlawful. This is an inhumane and deeply flawed policy, and an attempt to deflect from the very real problems in the asylum system which are the government’s own making.

The UK government knows that the scheme will only lead to an increased risk of human trafficking for people who are dumped with nothing in a country 4,000 miles from where they went to seek protection.

Ultimately, the government’s decision to remove these individuals to Rwanda has not been vindicated by the courts. It is quite frankly astonishing that the government would take the life-changing decision of putting someone on a plane for removal to Rwanda without making an individualised assessment of whether it was appropriate in each individual’s circumstances. Having worked with people in detention for over two decades, this does not surprise us.

People fleeing war and torture seek the support of families and communities in the UK.  People are at their most vulnerable when they are forced to seek refuge. The suffering this Government seeks to inflict on the vulnerable, while also preventing the means for people to apply to enter the UK via a safe route, is cruel.

This is far from a ringing endorsement of the government’s policy, and in 2023 the movement to defeat it will be stronger than ever.

This case may not be over yet and there could be onward appeal to the higher courts. But there is always the possibility that in the near future, the government once again begin placing people in detention facing removal to Rwanda. The last time that happened, we had a 100% success rate in securing bail for the people we were assisting – initial asylum seekers that were often highly vulnerable. We are gearing up for the challenge and will be ready to assist if and when that happens again.